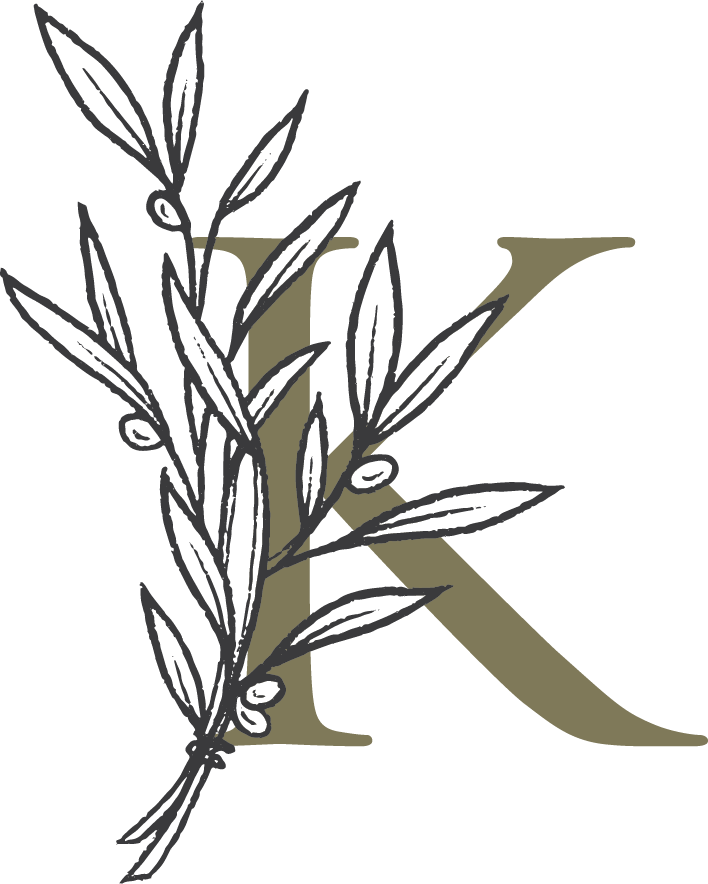 Never thought a styled photo session could get into ESPN and Time Magazine. If you haven’t heard the story already, several months ago, Toronto Baseball Player, Daniel Norris modeled for my product shoot for a handmade goods business called, The Fouled Anchor. We thought we would take advantage of the beautiful mountains of East Tennessee for our shoot. While Norris isn’t playing Blue Jays, during his time off, he has been traveling across California while living in his Volkswagon bus. He also posted some of my photos on social media and that is when these photos took off. These photos got featured in the latest ESPN magazine, People magazine, featured internationally in Canada, Germany, Sweden and more.. It’s been an amazing journey these past several months taking these product shots for a local business and seeing them being featured in so many magazines in the US and internationally. Feeling extra thankful!! 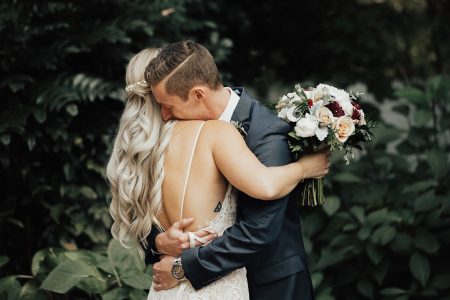 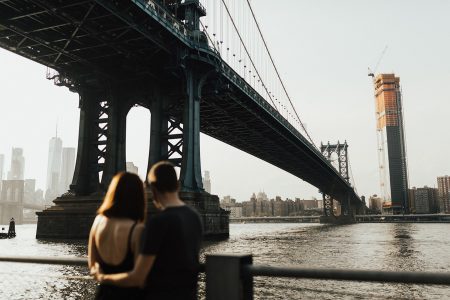 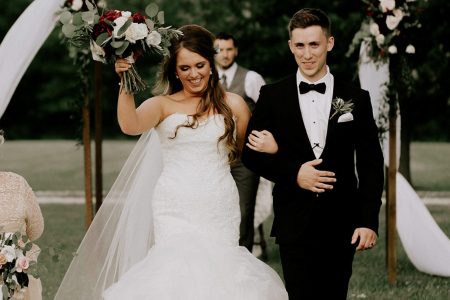 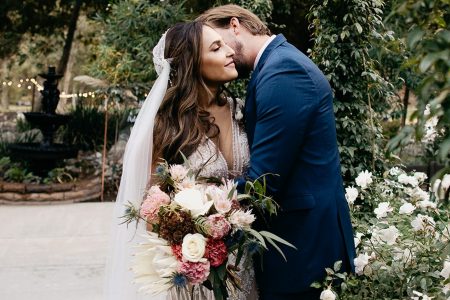 An Outdoor Wedding at Hidden Acres with Sabrina and Eric